Exploring the Landscape of Fundraising

Over the last two years, we have seen a huge shift in the sector, with many organisations increasingly depending on their fundraising teams to raise income at a time when exhibitions, productions and more could not. The ongoing repercussions of the pandemic continue and many are looking to hire fundraisers to support income revenue elsewhere. Yet we are seeing roles re-advertised with higher wages to entice applicants in an industry that is widely known to be underpaid.

Join us on Wednesday 26 January to hear from a panel of experts in fundraising, arts management and recruitment, and ask all your burning questions about asking for a pay rise, negotiating a salary offer, finding your way around salary etiquette, job searching, hiring processes, and much more.

Read more about our fantastic panel below.

Christina is a Consultant at Ashby Jenkins Recruitment, a recruitment agency specialising in fundraising and marketing roles for charities and not-for-profit organisations. She was previously a corporate fundraiser within the arts sector, having worked for organisations such as Les Halles, London Philarmonia Orchestra and Edinburgh International Festival.

Julia began her career in arts fundraising at Act IV, helping clients realise a variety of fundraising goals from large scale fundraising events to consulting overall development strategy. After a move to Tate to manage corporate memberships and large scale events, she is now Development Manager at Camden Art Centre, where she oversees all events, individual giving, corporate engagement and commerciality.

Tom is the Executive Director of King’s Head Theatre and previously the Head of Development at theatre company Stockroom. They sit on the London Area Council of Arts Council England and were one of the Arts Fundraising and Philanthropy Fellows for 2020. Tom is also a writer, currently on attachment to Oxford Playhouse, and has recently completed a Royal Court writers’ group.

Tessa started her career as a major gifts fundraiser for Farm Africa before moving to the University of Oxford to raise major gifts for Exeter College’s 700th anniversary campaign. Most recently, she was Director of Fundraising for Kiln Theatre. She is currently supporting Amal as Interim Director of Fundraising and working as a freelance fundraiser for the Vache Baroque Festival and Martlets Hospice. Tessa has just completed an MA in Philanthropic Studies at the University of Kent. 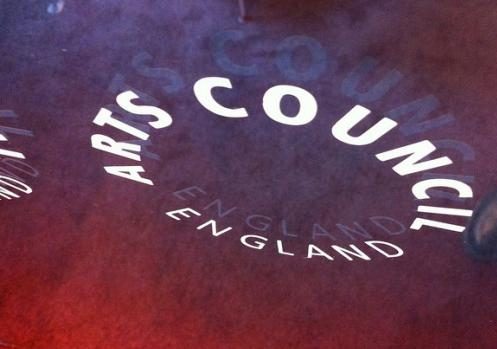 Asking the Unknown: an insight into grant-making