Can you have a successful career outside of London?

Launched last month, the Young Arts Fundraisers group is engaging an emerging generation of cultural sector fundraisers.At the Science Museum on 14th September, the word on many senior fundraisers’ lips was: “I wish something like this had existed when I started out.”

The occasion was the official launch of Young Arts Fundraisers – a new professional network for emerging cultural sector fundraisers.

In January, some one hundred young arts professionals gathered at the Foundling Museum to discuss the future of arts fundraising in a panel discussion supported by Arts Fundraising & Philanthropy and in partnership with Young People in the Arts and the IoF Cultural Sector Network.

This was the brainchild of Fanny Guesdon (Brunswick Arts), Matthew Ross (University College London) and Chris Powell (London Symphony Orchestra). It was also a pilot. The organisers wanted to test interest in what they suspected was a great unmet need for a peer-to-peer professional network aimed specifically at fundraisers early in their careers, with a specialist and in-depth focus on the cultural sector. The event was a sell-out, and the planning began. 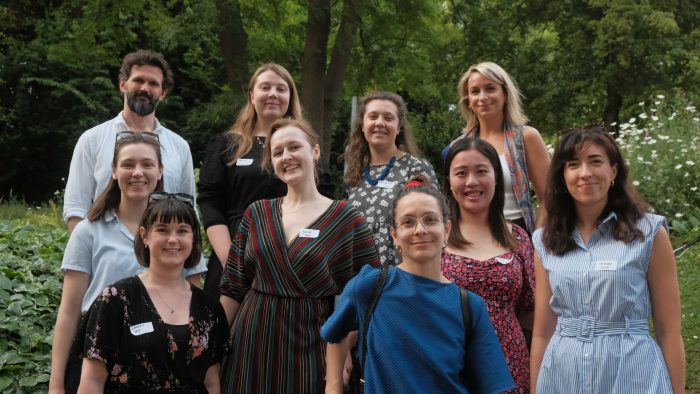 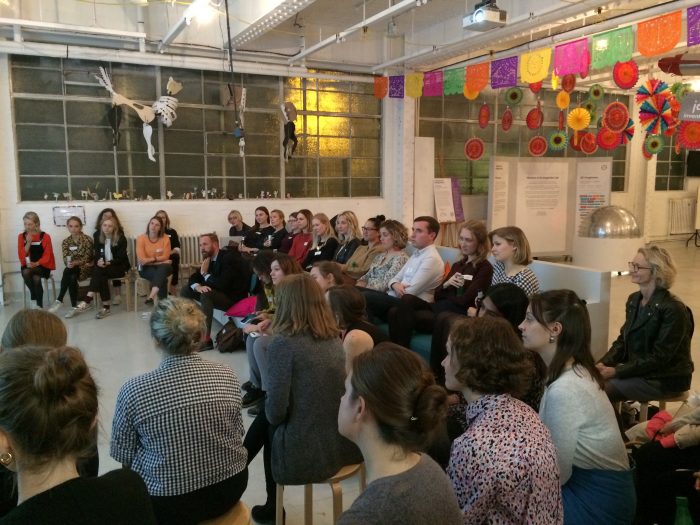 Regional fundraisers, we need you! 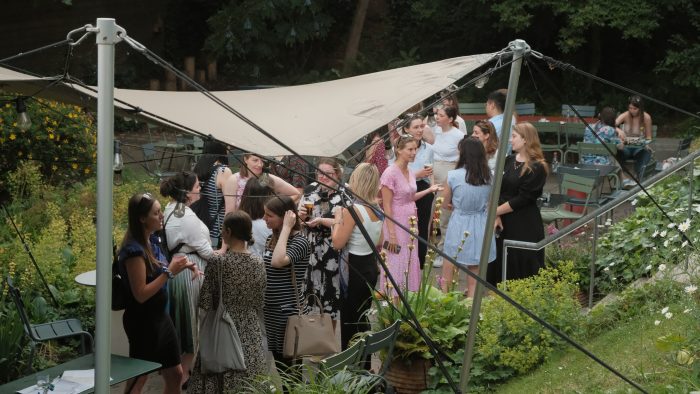 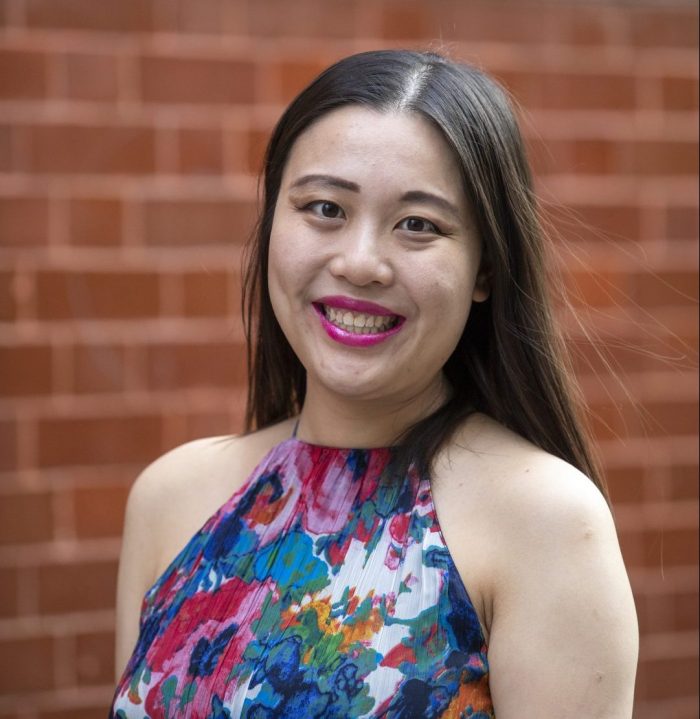 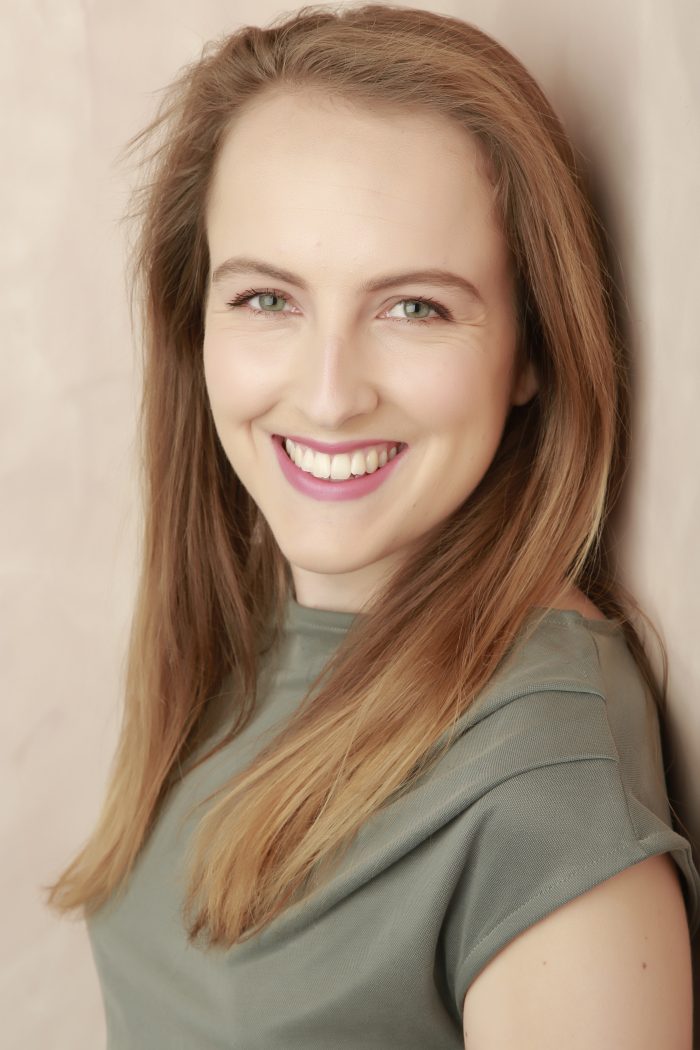 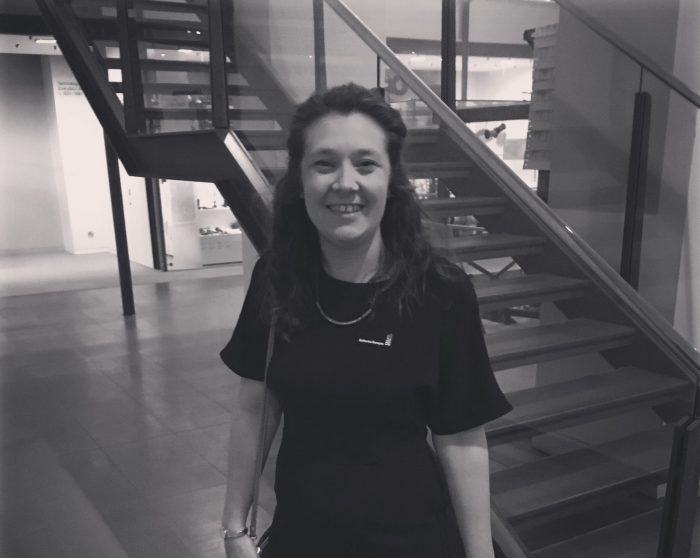